We are oyster growers.

Growing oysters is our passion, and we're growing Massachusetts' finest. Find us in Duxbury and Barnstable every day of the week. Watch an introduction to what we do.
Watch Video 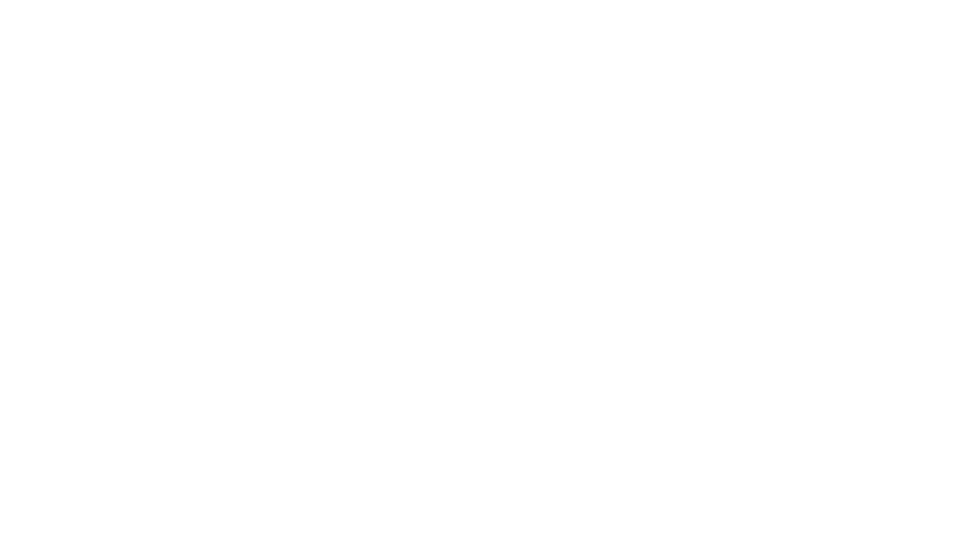 In 2010, we acquired our first oyster farm in Duxbury. The Standish Shore Oyster Farm is named after the peninsula southwest of the site where the Standish Shore Monument looks over Duxbury Bay. We seeded 400,000 oysters the first growing season. Since then, the farm has grown a ton, and today, the crew grows more than four million oysters a year.
‍
Duxbury Bay is the main ingredient that makes our oyster so special. Massive tides flood the bay with nutrient-right waters twice a day. The water is just warm enough to provide plenty of food, yet just cold enough to keep them plump all year long. Aside from their pristine provenance, our oysters receive a ton of care and attention, which make them stand above the rest.

Visit the Standish Shore Oyster website to see more of the farm. 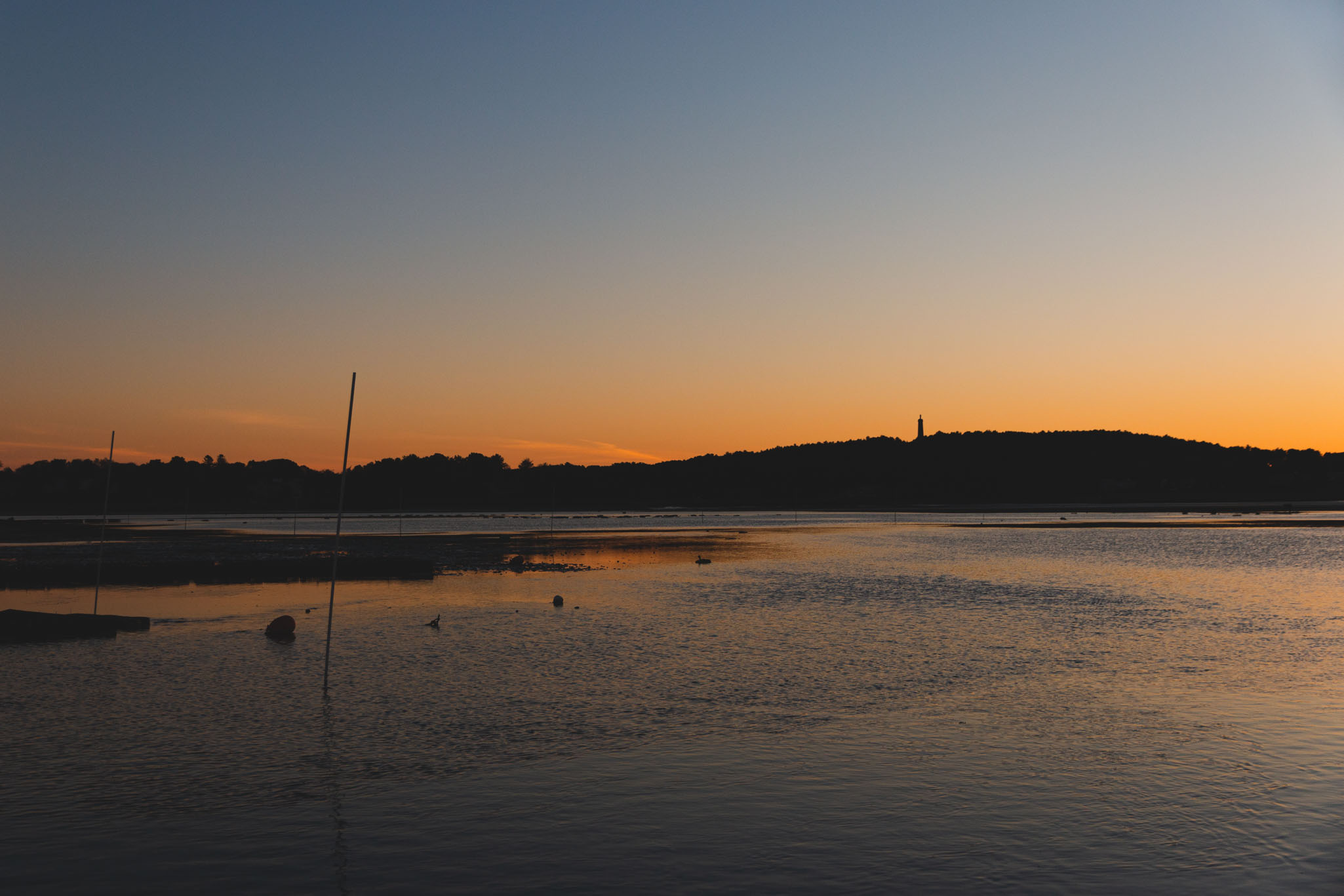 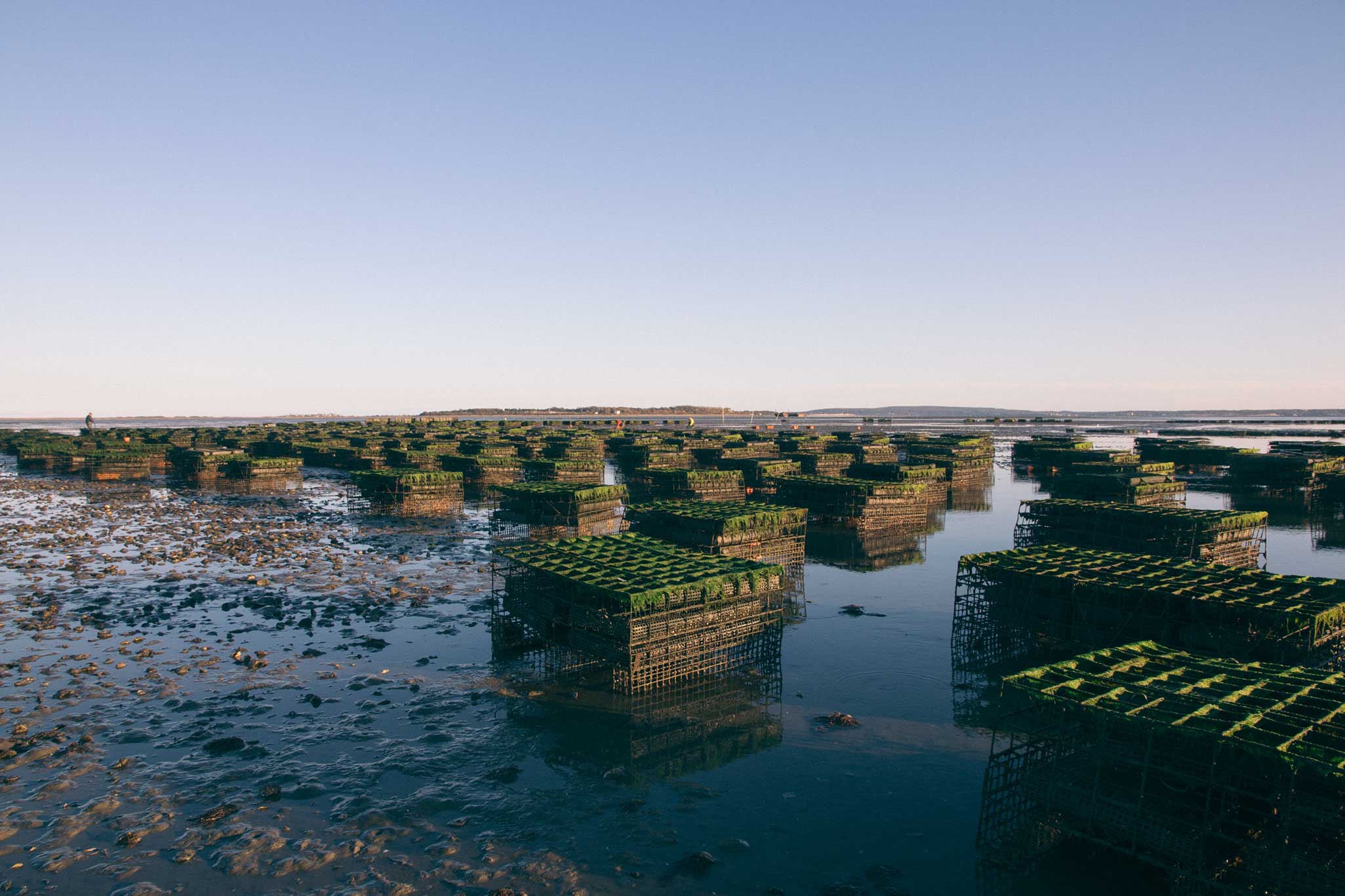 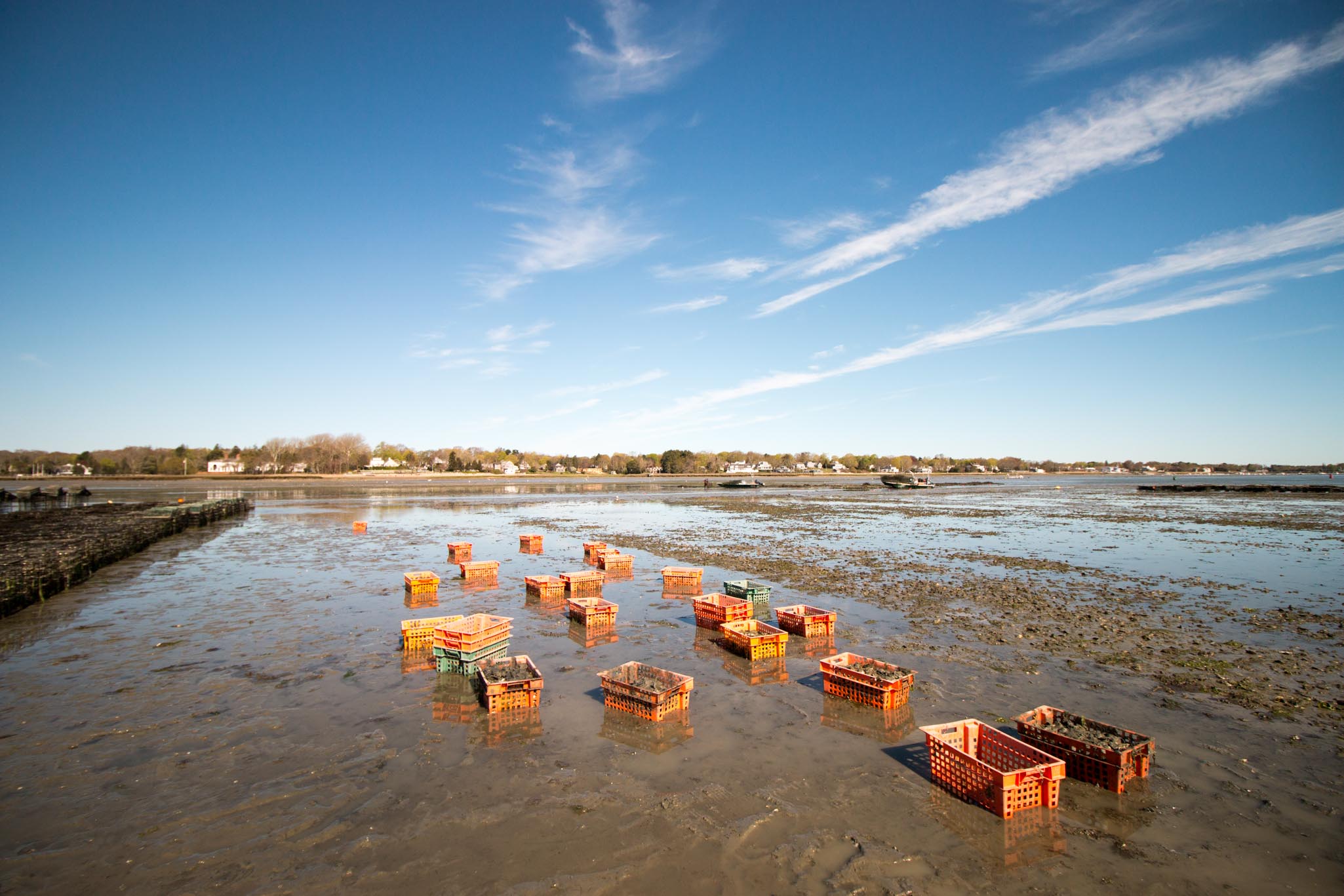 In 2016, we partnered with shellfish industry veteran, David Cranshaw, to start Blish Point Oyster Farm. The farm is located in Barnstable Harbor, an area known for its shellfish aquaculture. Barnstable is a great place to grow oysters because of its fast currents and tides, which supply abundant amounts of food to keep oysters fatter for longer in any given season. The constant wave action also naturally tumbles the oysters to keep them clean and consistent. 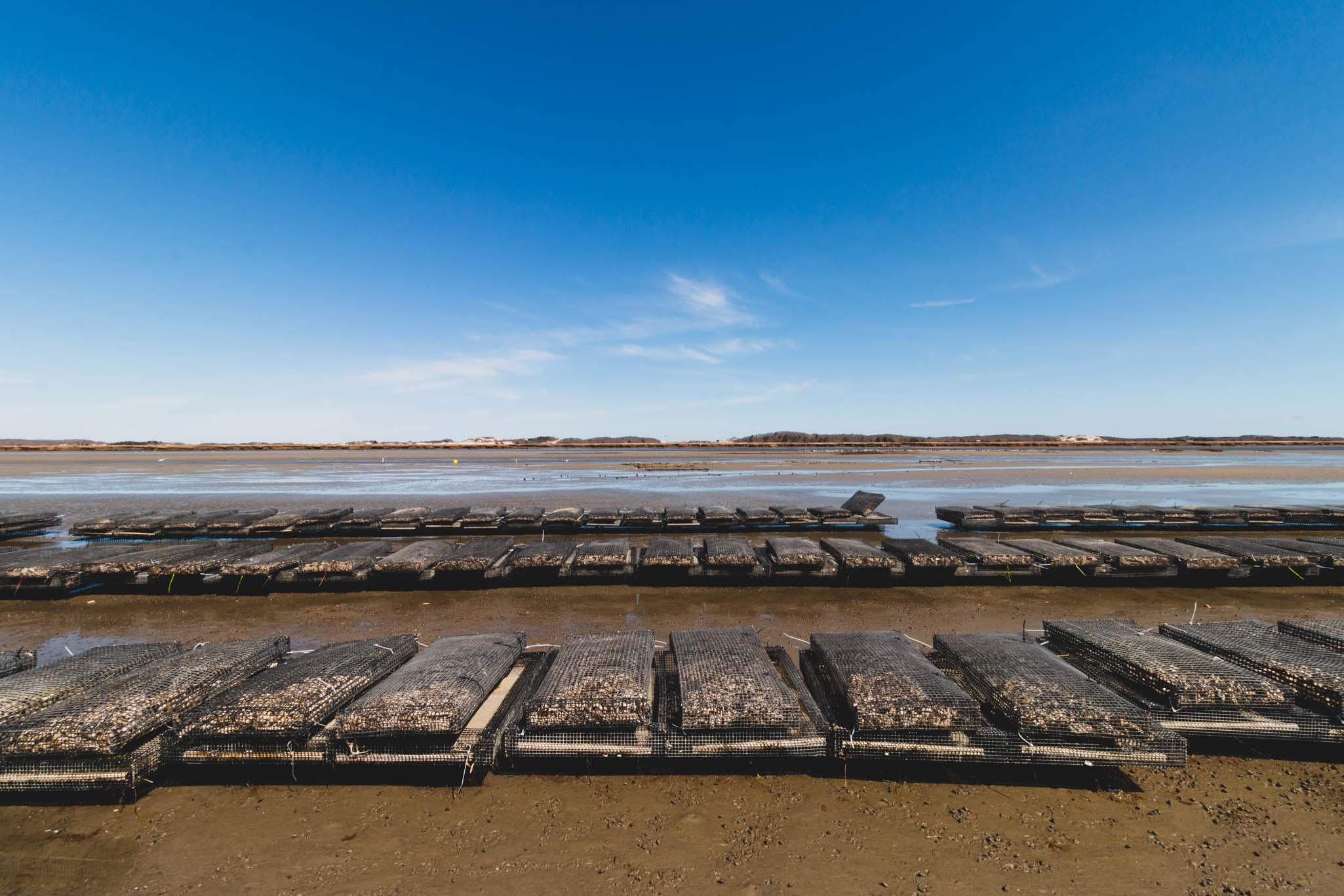 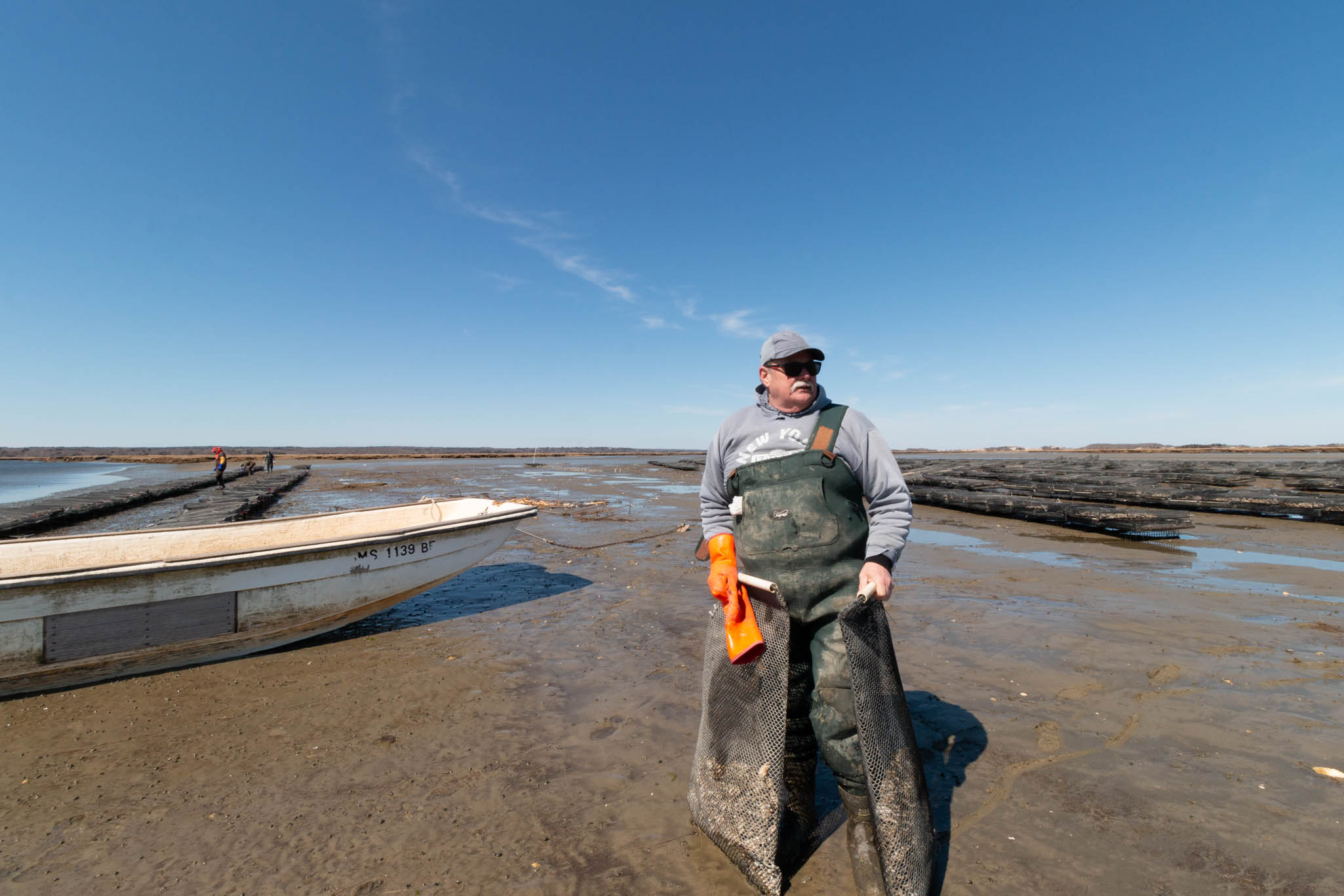 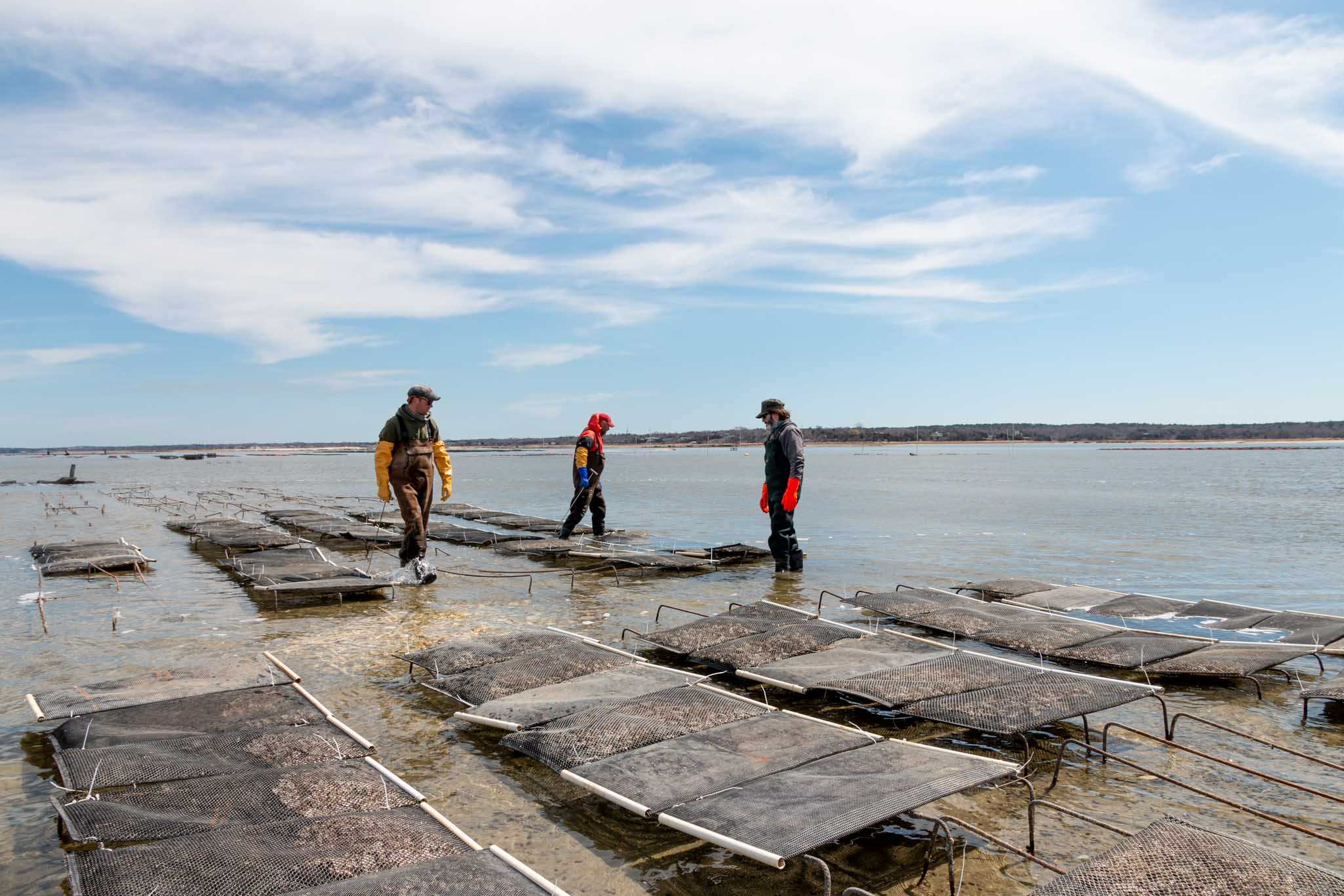 Hmm. Looks like you're using a web browser we do not support. Please use one of these options to improve your experience.